The stability and efficiency of the boiler or furnace is directly dependent on the timely adjustment of burning intensity of the fuel used. For optimal operation of heat-generating devices requires a chimney for sustainable traction, to maintain which are special stabilizers. A properly configured controller significantly increases the efficiency and increases the longevity of the furnace or boiler.

What is the stabilizer of the chimney ↑ 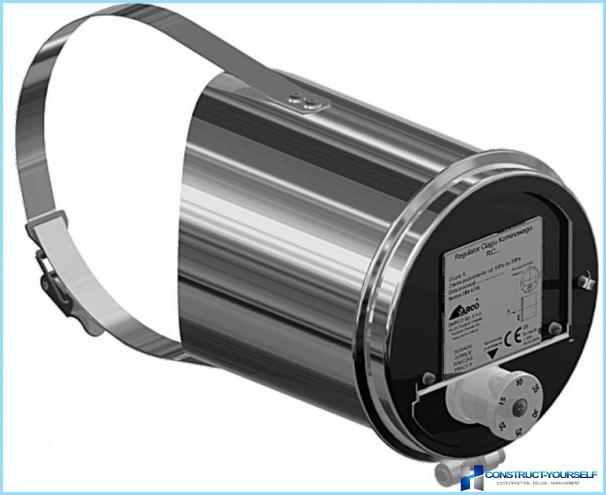 The stabilizer or circuit breaker is a special mechanism for performing secondary air supply defined doses that makes it possible to maintain the optimum chimney for operation of the boiler or furnace, the thrust in automatic mode without human intervention. The breaker is equipped with a safety valve that prevents the creation of excess pressure.

Stabilizers the draft in the chimney are versatile, made of stainless steel and can be used with any heat generating device require a minimum of space and is fairly simple to install. The device able to function at operating temperatures up to 500?C, and in heating systems with heat-producing appliances of the condensing type, in which the temperature of the burnt gases below the dew point.

The purpose of the stabilizer ↑

The design of the fume collection system largely depends on the type of the heating device with which it is proposed for activation. A significant impact on the efficiency have natural changes in temperature caused by the weather or time of year. Significant temperature fluctuations in the cold season can cause chimney education high thrust air, which will cause a decrease in the efficiency of the whole system and high fuel consumption. The stabilizer allows you to adjust pressure to the optimum value, thereby increasing the efficiency of the heating device.

Also, a thrust in the fume collection system operates and the atmospheric air pressure, which may be due to the location of the home, weather conditions, time of day and year. For example, the difference in atmospheric pressure in March when the weather is cloudy and September on a clear day can be up to 90 PA.

In the presented video shows the principle of operation and the traction of the stabilizer in the chimney.

Working principle and advantages of installation of the stabilizer ↑

Once in the fume collection system, the thrust is to become more optimal value, the valve device opens and reduces the pressure due to the coming from the room air, which when mixed with the flue gases lower their temperature. As a consequence of the thermal lifting force of falling, and when you receive the optimum value the valve closes again.

This method is considered the most simple and at the same time quite effective, and which allows to achieve uniform combustion, energy conservation and fuel economy. Also, the advantages of installation of the stabilizer should be ranked as follows: 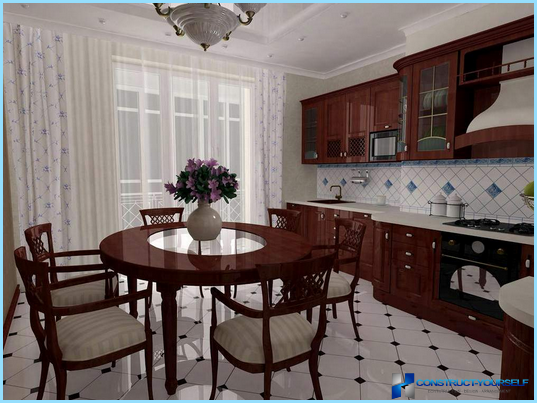 The stabilizer of the chimney can be installed where the heat generating device is mounted, or in an adjacent room, which houses a tap from the boiler or furnace to the fume collection system. The pressure can range from 10 to 35 PA. 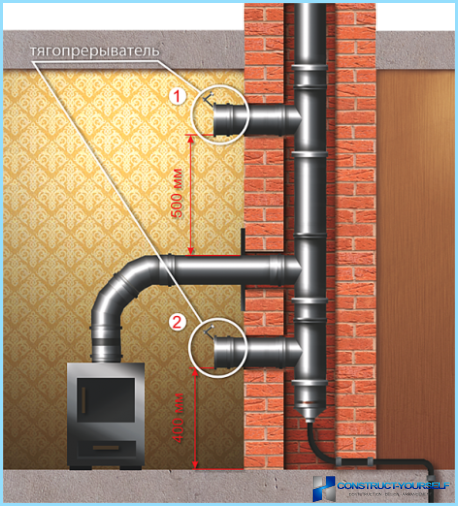 There are two main types of the traction of the stabilizer:

Also, most of the producers heat-generating equipment, recommends the use of special stabilizers, called «fungi». Such traction control is a small section of the chimney with an extension in the form of a fungus and an open area underneath for outside air intake. This design compared to the traditional issue of the chimney has the following advantages: 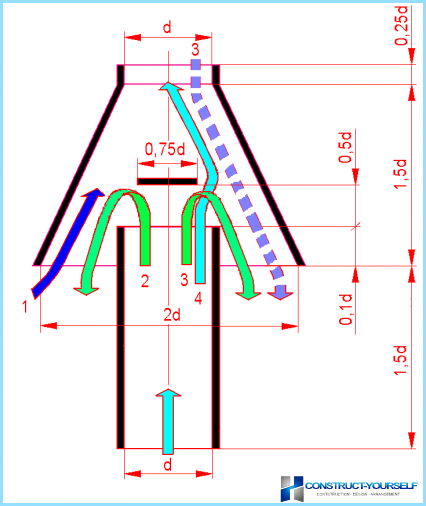 1-air flow from the room where you installed the heater;

2-short, not more than 60 C., the stuffing in the boiler exhaust gas;

3-the direction of the exhaust gas in the case of a traction rollover;

4-the direction of the exhaust gases heating the heat generating device.

A sensor stabilizer is mounted under the hood in the form of fungus and is triggered when the temperature of flammable gases. In the event that there is deterioration in thrust or appearance of a reverse effect, generated during the process of combustion exhaust gases will come under the fungus and will cause heating of the sensor, and this is in turn will cause the termination of gas supply to the burner and the heating unit will turn off automatically. 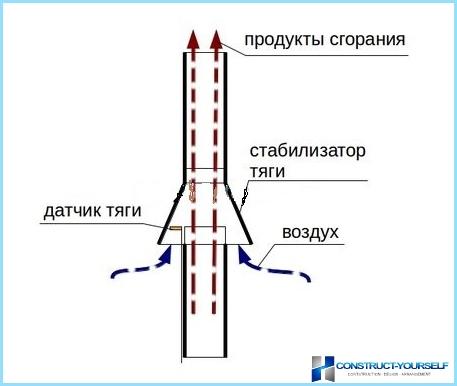 Some owners of private homes or cottages are inserted in the flues tests heat exchangers for collecting the residual heat from the combustion products and decreasing fuel consumption. However, this is strictly forbidden, since in this case deteriorates due dimetidine sowjanya of the chimney and will certainly switch.

Structurally, the sensor of chimney stabilizers are divided into:

As a rule, their installation poses no problems. Stabilizers are traditionally set with screws and nuts on the mounting pad in a specially prepared hole.

Self-Assembly of the stabilizer ↑ 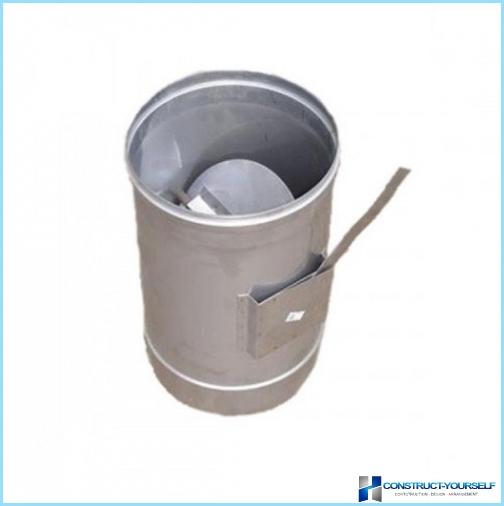 For the manufacture of the stabilizer will need:

The junction of the pipe to seal by welding so that the inner diameter was 115 mm. welds should be thoroughly cleaned inside and outside, and make valve a cut of 15% of the cross-section of the chimney.

In the area of the valve retainer is installed, and the rotary shaft, which is equipped with a rotary handle of the valve, extends out of the tube at 120-150 mm. From the upper and lower edges at a distance of 25-30 mm rolled edges for connection to adjacent pipes.

The installation of stabilizer is best done in the gap fume collection tube. For fixing the device at the top and bottom clamps are applied with a width of 50-60 mm.

We offer to viewing the video of homemade stabilizer.

Safe operation and high efficiency furnaces and boilers is largely dependent on an adequate draft in the chimney. If you have even minor problems with fume collection system must inspect the chimney to the cross and begin to normalize thrust. The presence of indoor carbon monoxide is very dangerous for human life. To perform repair work and to install the stabilizer and quite possibly your own hands.