To get into a football goal, it would seem, is not difficult, especially if you’re not a professional footballer. At first glance, not to score a goal in a metal frame structure with an area of more than 17 mTwo it is simply impossible. But the game is different. And the size of the football goal is not being, but the faulty inventory, the normal game will not be. 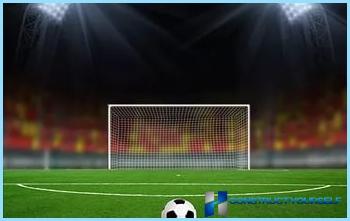 Documents establishing control over the quality of inventory ↑

In such an important matter as the game of football, there is no room for arbitrary, at your own risk, use designs of sports equipment and playing fields. All the most important parameters of the football goal has long regulated a variety of documents of the national and international level: 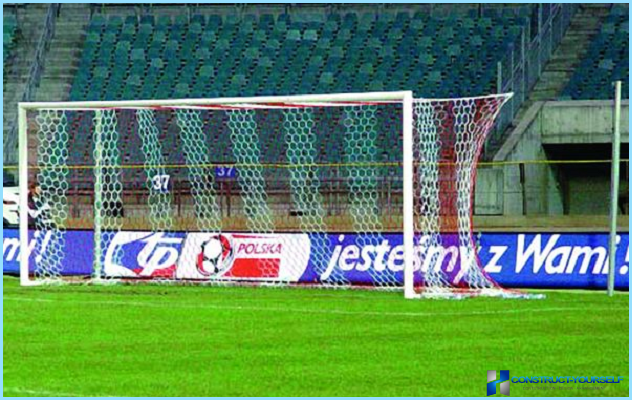 Why to certify the design goal ↑

The reason for such a severe gain over compliance of construction standards and requirements of security have been multiple facts of injury to players colliding with the structural elements of the inventory. In Russia in 2014 happened on 13 occasions, in the world – almost 50. Some even fatal. 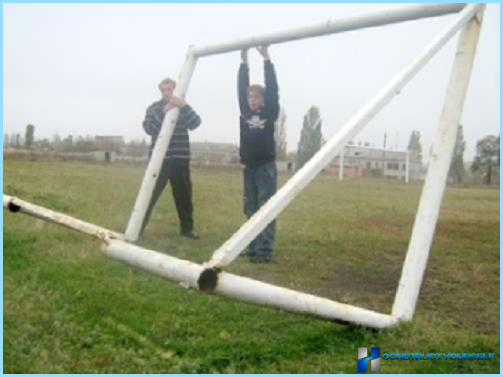 The «hot» the point of the game are in close proximity to the goalmouth, so it’s not surprising that at high speeds, in the heat, a player may be severely injured. And intelligent and valuable players we don’t have much to once again risk their health.

In addition to direct collisions with the heavy metal rod, repeatedly there were cases, when the metal structure just fell on the players. Most often the condition in the heat of the game don’t pay much attention, and in the case of falling loose football gate on fallen man receiving fatal injuries are virtually guaranteed. Certificate for football goal needs to prevent such disasters.

It should be noted that the government set requirements in the procedure of getting admission in the form of a certificate not only for the football goal, in the document there are references to inventory for mini-football, handball and hockey.

The norms of the state and departmental documents ↑

Requirements to the equipment and the playing field, including the normative height and width of a football goal, defined by the recommendations of the FIFA – world Federation of national football associations.

Height and width is 244 cm by 732 cm or 500 cm x 200 cm. All the other elements of the inventory are regulated by national legislation in each country. From 2015, manufacturers and importers of sports equipment are required to strictly comply with the provisions of GOST for football goals.

The procedure of certification of sports equipment ↑

With the release of the GOST and decree No. 309 all owners of sports facilities are required to bring their inventory into conformity with the requirements of the published standards and to obtain certificates of conformity for the gate.

Otherwise, the oversight bodies will be rendered the instruction about dismantle of structures, the penalty is imposed. If, for any reason, the game using non-certified equipment someone will get injured, the owner of the field and the person who organized the meeting, will be subject to criminal prosecution. 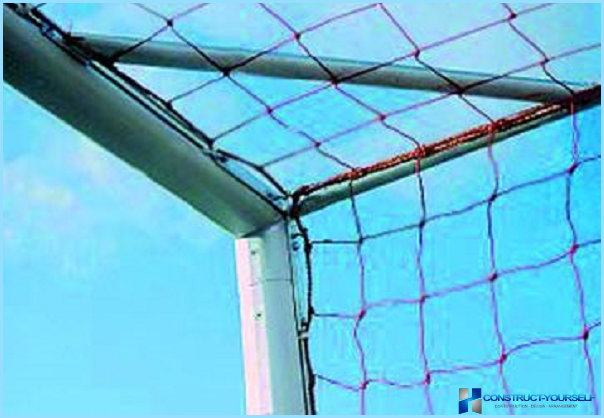 According to the decree, the procedure has the nature of inspections and tests designs for compliance with the provisions and requirements of GOST, and is not a simple declarative informing competent authorities.

What that means to the owner of sports equipment:

Note! The certificate on the football gate is valid for three years, then the authorisation procedure must be repeated.

The basic requirements of the state standard ↑

The requirements of GOST not seek to impose for the use of specific construction equipment, they aim to make a football goal safe in the game. Experts identified four main types of football goal, with different design features. The document regulated the material of the frame, racks and grids, the minimum load which they must withstand, a way of mutual fixing, the installation of the gate to the site of the playing field.

The objects of the standard are all the nuances that affect the safety of the players and the goalkeeper. For example, the degree of tension and the strength of the grid, which is easy to catch the foot in the boot, to fall and get injured.

A separate section describes the methods of test construction football goal and the criteria by which a sentencing hearing on the suitability and compliance of standard. 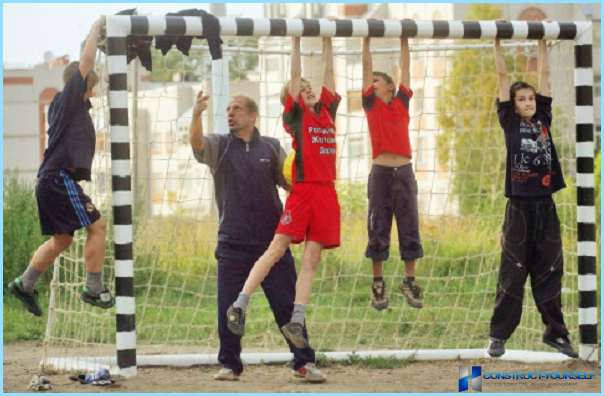 Most test procedures do not require special equipment or means of measurement that it is available to even the owners of sports equipment. This saves them from unnecessary costs in trying to obtain the certificate for the equipment, are unfit for the game. 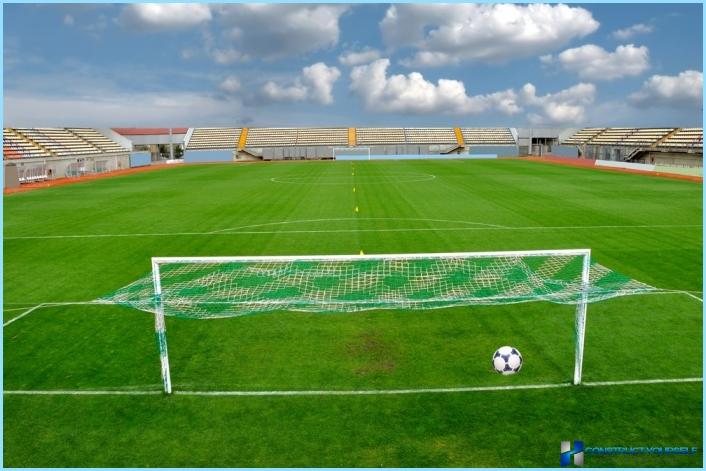 The standard establishes a simple and easily verifiable criteria to test the strength of the frame and mesh football goal. For example, the cross bars must not bend more than 10 mm under vertical load of 180 kg in the Central part. The residual deflection after removal of effort shall not exceed 1cm for half an hour.

Tests the horizontal load of 110 kg over 1 min, attached in the Central part of the beam, the gate should not slide or tip over. The design of the gate under load should not lose shape, SAG should not form cracks or areas with residual deformation of the metal. 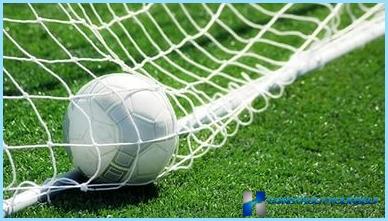 To test the strength of the mesh it is subjected to a lateral load of 110 kg for 10 s. the Force exert on line, which is 100 cm below the transverse horizontal beams of the gate.

Mesh should not break away from the mounting position on the frame, stretch, lose shape or size with cells. If the mount after testing weakened or stretched with the loss of main properties, it is considered as marriage material.

In accordance with the requirements of the standard for readable must be marked with the data on results of certification, the mark or marking of the manufacturer of sports equipment.

In addition, in an accessible place needs to be fixed a plate with instructions on the treatment of mesh and construction equipment.

In addition to purely technical requirements for the installation and use football goal, there is a huge list of requirements, set out in document No. 80/04 of the Russian football Union. A rather lengthy document reglamentary a lot of interesting questions, infrastructure soccer fields, related objects, placement of information blocks, scoreboards, advertising, including its proximity to a football goal.